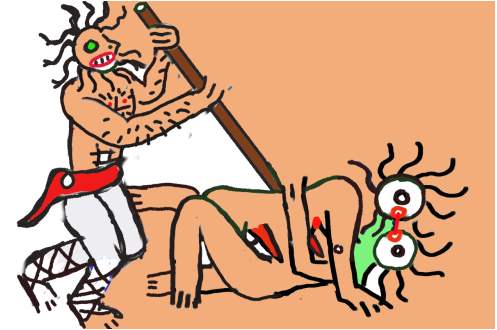 Shoin, last week chaver Shlomo Gottesman expressed shock and disbelief over not being mentioned by name while discussing the section, row and seat that the Oisvorfer found himself seated in when he first met Norman and Alan Bigel. He is correct. That seat happens to have his name on it. 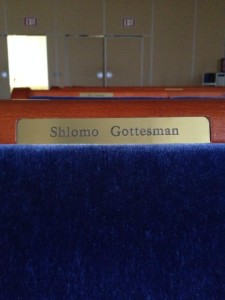 In most of the civilized world, people who murder two individuals are typically sentenced to death or to life in prison. Not so in this week’s parsha where Pinchas, who just killed two, one male and one female -details to follow- gets none of those. Punk farkert (quite the opposite), he is rewarded; twice. He is? Indeed he is and his rewards come directly from the RBSO who vouches for Pinchas. Not too shabby for a double murder. Seemingly, some murders are sanctioned ober that topic too hot a potato to hold or even touch right now. 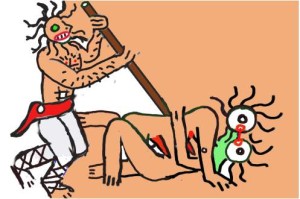