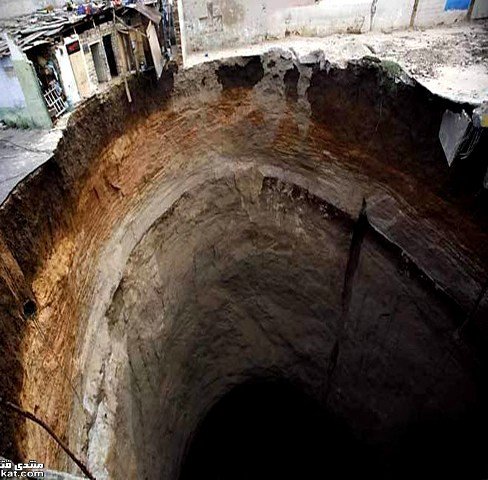 Mazel tov to our dear friends Chana and Dr. Jay Fenster on the birth of a grandchild, their first, to their children Jamie and Mordy Fenster. Just yesterday, Chana was 15; where have the years gone?

A very hearty mazel tov to Dovid Tradburks whose aufruf will be celebrated this shabbis. He will be marrying Arielle Kestenbaum this coming Sunday; mazel tov to choson and kallah. We had the great pleasure of hosting Dovid on many a shabbis and Yom Tov and wish him well in his new life. Mazel tov to Dovid’s parents and family, Rabbi Reuven & Joyce Tradburks of Yirusholayim and to Alan and Debbie Kestenbaum and their family of Great Neck, New York. The Oisvorfer and entire mishpocho will of course be in attendance.  A nicer and finer young man, zicher hard to find.
And a big mazel tov to Maxwell Perry Grossman, son of the Oisvorfer and eishes chayil, who graduated HAFTR High School mamish two hours ago; chazak!

And as we go to print……………..breaking mazel tov news. We are delighted to announce that mamish moments ago or maybe in a few moments, Leora Englard, beautiful daughter of Lemor and Murry Englard, did, or will be getting engaged to Josh Rosenwald, son of Rivki and Lindsay Rosenwald.  The Oisvorfer has known both families for many decades. The Lechaim is taking place right now; all are invited.