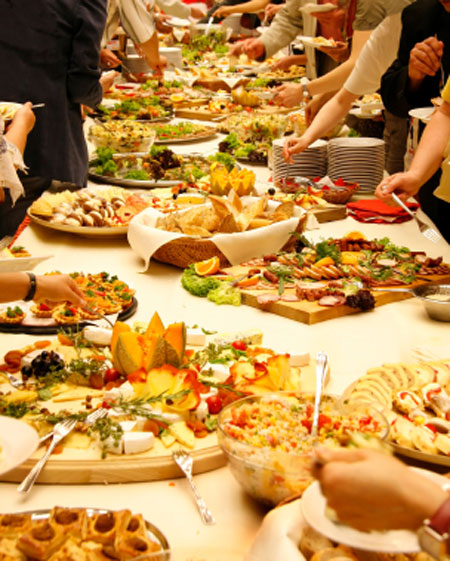 A more than hearty mazel tov to our good friends Dr. Claire and Stuie Hershkowitz, Oisvorfer followers, good and caring people who, earlier this evening over in Yirusholayim, walked their son Matan down the aisle to the chuppah where he married Elana Kessler, daughter of Shari and Yaakov Kessler. Both families are formerly from Ocenhaside New York. Due to conflicts, the Oisvorfer was unable to attend this wedding but looks forward to attending other simachot in the Hershkowitz family.