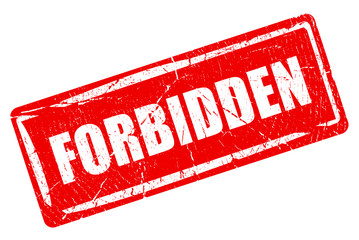 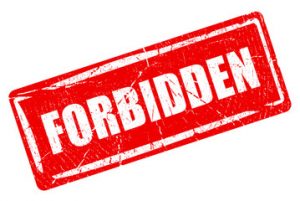 While the Ma Nishtana –the four questions- were being asked at the sedorim this year, the Oisvorfer was thinking about a fifth: why is it that when one stays home for Pesach, one eats normal sized meals? It’s rare that one asks for a second helping and especially so after stuffing our faces with copious amounts of matzo, morror, charoses and even hard-boiled eggs. Ober, when one travels to a hotel, one feels compelled to eat a second,or even a third main, and those, typically after gorging on all else available.  Are we but chazerim without control over ourselves? Must we, because thousands are spent on flights and hotels, psychologically eat our monies worth? Must we eat until we feel like vomiting and disgorging? If we cannot control our food intake, how can we control other behaviors, if you chap? Especially that one!

As an aside, at one seder attended by the heylige Oisvorfer, his hosts (Isaac and Bina Levy) asked if I wanted potatoes or a banana to make a brocho over the karpas. A banana at the seder? Shoin, a new minhag may have been born and that raboyseyee, is efsher one of the more beautiful aspects of being religious and observing traditions. There is seemingly more than one way: we need to be tolerant and get used to this idea. 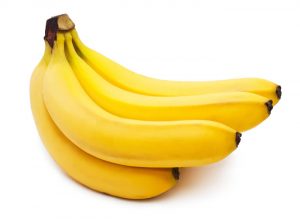 Ober, what have these questions to do with this week’s parsha of Acrei Mois which is mostly dedicated to the avoido (service) of Aharoin the koihen godol on Yom Kippur? Nu, so happens that this week’s parsha discusses both vomiting and disgorgement. It does? Indeed so, and let’s begin our 9th review of this parsha by chazering a relevant posik or two. Says the heylige Toirah (Vayikra 18:25), azoy: 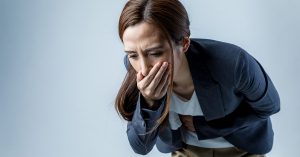 How does land vomit and disgorge? Is land not an inanimate object? What would cause land to behave in that manner, and what does it really mean? To chap what’s going on, of course we need to get past chamishi (fifth aliya) and into perek yud ches (chapter 18) where the RBSO instructed Moishe to tell the Yiddin that we are not toemulate the ways of either the Mitzrim (Egyptians), or the K’nanim. We are to follow neither their practices, nor their traditions. Avada we all know who the Mitrzim were; they were the Yiddin’s enslavers for hundreds of years, exactly how many for another day. And the K’nanim? They were the inhabitants of the land of Israel, then called K’nan, who were expelled to make room for the Yiddin to whom the RBSO promised the Land way back in parshas Lech Lecho to our zeyda Avrohom. Shoin, when all is said and done, it appears that vomiting and disgorgement are also somehow related to sexual activity. They are? Let’s taka now read that one verse which introduces the laws of immorality and forbidden sexual relationships. Says the heylige Toirah (Vayikro 18:1-3):

Shoin: I see you just woke up when you read forbidden sexual relationships; let’s go veyter.  What exactly was the RBSO telling Moishe? What traditions and practices were the Mitzrim and the K’nanim indulging in that so bothered the RBSO? Avada, that depends on whom you ask, and let’s begin with the Abrabenel (going back decades, the Oisvorfer’s father very much enjoyed his insights), azoy: the deeds of the Egyptians were witchcraft and those of the K’nanim were illicit sexual relationships. Shoin! Does the heylige Toirah tell us that? No! It just tells us not to follow their practices. Ober so says the Abarbenel. And does everyone agree? Also not. Says the Ramban, and so also say a good number of our sages, that both the Mitzrim and the K’nanim (Canaanites) were involved in illicit sexual relationships. Of course, and who back then, wasn’t?  In fact, from the wording of posik three above, it appears that at least one of these nations – the Mitzrim- made it standard practice, efsher even the law of the land, to be involved in such relationships. And what are those illicit relationships that these nations indulged in? And what made them illegal, illicit, and repugnant to the RBSO? The list of such relationships, which includes sex with one’s mother because it gives one’s father shame, bestiality, sex with a mother and daughter, sex with two sisters, and a litany of others, are all delineated beginning at shishi, and cover various acts which seem (mostly) quite repugnant. 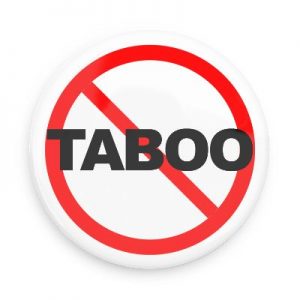 Sex with two sisters is forbidden? Also repugnant? Ober didn’t our zeyda and forefather Yaakov do just that? Didn’t he in fact marry not just two sisters, but two full sisters and two half-sisters, all four from one father, a fine gentleman by the name of Lovon? Indeed he did! And wasn’t Moishe – the RBSO’s handpicked leader of the Yiddin- also the product of one of the forbidden relationships? Avada you recall that Moishe’s father Amrom went and married his own aunt, and shoin. Nu, and as expected, many of our sages looked into and dealt with these seemingly incongruous relationship(s). Were not both Yaakov and Moishe critical players in our Jewish history? And the question is azoy: were such relationships permitted to all other nations? Are these and other illicit relationships illicit and verboten only if performed in the Promised Land? Is the forbidden act edict on the land, or on the person? Are you free to move about the cabin and conduct yourself as you wish in any other place, or country? And the answers? That too depends on who’s view once accepts. Let’s see what a few had to say.

Says the Ibn Ezra, or so the Oisvorfer understands him to say, azoy: the prohibitions against sexual misconduct is directly related to the Land. Inside the Land all are verboten, ober outside, all is ok and that’s why Amrom could marry his aunt, and Yaakov could marry four of a kind. Ober says the Abarbenel: it’s not so.  Neither Amrom nor Yaakov observed these laws. They married from the now forbidden list because these relationships were not verboten at the time they got married. It’s quite poshit.  In other words: they married before the heylige Toirah was given. How this all worked out based on the view from other sages that our forefathers observed the entire Toirah kula (all 613 mitzvis) though not yet given, ver veyst? That for another day. And says the Ramban with regard to these relationships, azoy: the prohibitions against being involved with one or more on the forbidden list – the prohibition against what the heylige Toirah calls “arayos” (forbidden relationships), applies to the person and not on the land. And no matter where one lives or visits, if you chap, those on the no-shtup list, remain forbidden. Additionally, it so happens that the Land (of Israel) itself is also holy; it too does not tolerate such behavior. And the difference? The violation of arayos in the Land could result in vomiting and disgorgement. It’s the RBSO’s designated holy country. Of course we speak not of the vomiting we are familiar with for overeating, or from those who disgorge due to other illnesses.  Ober should one violate these prohibitions outside the Land, any land outside of Israel, one is subject to other punishment -namely kores (being cut off). Luckily, one does not have to worry about being disgorged.

Seemingly the words in posik 28 which tell us not to emulate the ways of the Egyptians, is to remind us that although such practices appeared normal to them while they lived and were totally assimilated with their masters for over 210 years -so much so- that these relationships appear to be standard practice, the RBSO wants the Yiddin to know that He abhors such behavior. Even without the fear of assimilation, should they emulate and wish to partake thinking that they now live alone and there is no fear of assimilation, those practices, they still remain forbidden. If the Yiddin entering the Land follow the RBSO’s rules, they will live. If not, they too will be vomited out of the Land as were its previous inhabitants. 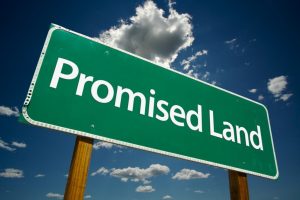 And while the RBSO -for reasons we don’t know and mistama cannot understand- seemingly allowed this type of behavior to go unchecked even in the Land while the K’nanim lived there –seemingly for generations- as soon as He imposed new rules governing such relationships, the Land itself became holy , and could no longer tolerate its inhabitants for whom these relationships were considered normative behavior. What happened next? The Land disgorged itself and vomited them out. This of course made way for the Yiddin who would -led by Yihoishuah (Joshua)- move in and conquer it.

The bottom line is azoy: the RBSO decided that such relationships –while standard practice over in other countries- was not what He envisioned, or wanted for His people once they were going to enter the Promised Land. Perhaps, after reviewing His files on the people of Noiach’s generation, and to the bad people of Sedoim (Sodom and Gomorrah), He davka forbade them because other nations practiced them?!

Kedoishim 2019: The Most Challenging Mitzva of Them All & Mistaken Identity