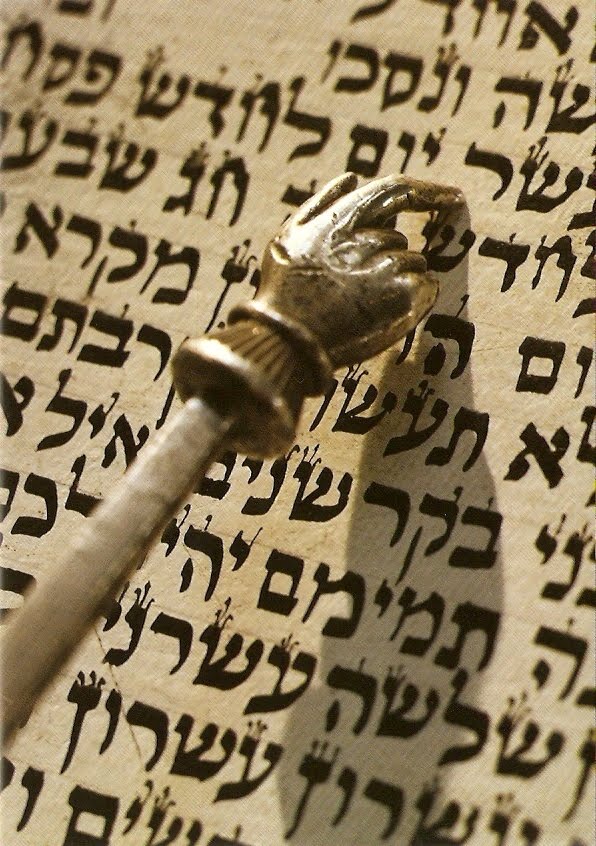 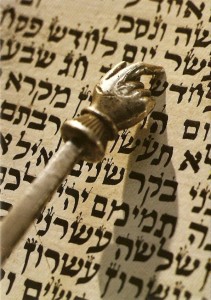 Let’s all get along please!

Walking around Shul during Hoishonos these last few days, I’ve come to the conclusion that mine is taka bigger than yours.  I refer, of course, to my lulav, you chazzir (swine.)

And after examining  the many esrogim people were flashing, and as I’ve done in past years, I was klerring (thinking)  about  why and how we’ve become trained, conditioned  and suckered  into spending a small fortune while purchasing the most bulbous and veiny esrog (as the heylige gemorah recommends.) Would you buy any other fruit for even half price if it had varicose veins or acne? Let’s examine the esrog: what the hec is it if not a lemon?  It looks like a lemon, smells like a lemon and hec, even tastes like a lemon. Shtelt zich di shaylo (the question arises): why does it cost as much as a nice dinner for two at the Prime Grill? Listen to me and you’ll save yourself a bundle. Buy a lemon, efsher even a spare; two for a total of 50 cents. Give it a few klep (bangs) with a mallet – presto- you have an esrog. Isn’t an esrog but a lemon with acne? And isn’t the Yom Tov of Succois all about banging?

As we approach the Yom Tov of Shmini Atzeres (SA), mir darfin tzu gidenkin (it’s important to remember) that we have a minhag avoisaynu beyodanu (a custom passed down thru the generations) to discuss, argue, and even fight about one particular topic: is Shmini Atzeres the 8th day of Succois or is it a standalone holiday? Does shmini mean eight as its name seems to imply? If yes, maybe it’s not Succois, after all we know that Succois is but seven days. Or, though it’s taka the 8th day, it’s still somehow Succois and we must follow the Succois rules. Le’my nafka mino (what’s the difference?)   Either way, it’s Yom Tov, either way we’re back in Shul.  And either way, just in case you’re still hungry or haven’t gained enough weight in the first three days, we get to have six more helpings of challah and kugil: Gevald (OMG)!!

On Hoishana Rabba, we are commanded to grab five tightly wound willows and perform some masochistic act, one that many of my early Rebbes practiced all year with wood, sometimes their own, if you chap. On this day, we pay but $5-7 dollars for this thrill, during the year this can run $150 for a 30 minute session. On this day we duchin during shachris, we do a criss-cross hagba, we make Kiddush before musiff, we make another following and a few in between. On this day we say thank you to those roped into being honored with sponsoring the shul kiddish; we call them chasanim.

Here in golus (the Diaspora) we begin the Yoim Tov with Shmini Atzeres and of course we argue and discuss with each other as to what it is. Is it a separate holiday or is it Succois? Do we eat in the Sukkah or indoors? As expected, the Big Gaon and the Son of a Gaon (both mythical figures) exploded over this issue in a famous machloikes (discussion where people argue loudly and with emotion.) The big Goan stated emphatically that of course it’s Succois, while the Sun of a Gaon says farkert (opposite.)   Do we accept invitations if our minhag (custom) is to eat outdoors but your host holds farkert? The Goan states that if a person whose minhag it is to eat in the house invites a family for a meal whose minhag is eat in the sukkah and causes chas v’sholom (heaven forbid) that person to be nichshol (violate the law)-  well- that person deserves malkus (lashes) – perhaps with the hoishanis. Some say that he has to immediately present himself at a club specializing in this technique, if you chap. Others say, that he can, b’shas hadchak (if the club is closed,) allow his Rebbe to administer them. Is it or isn’t it sukkois?

What’s the maskona (conclusion?) Where do we eat our meals both on Wednesday night and again on Thursday?  And every year, though it’s been hashed out hundreds of times and over thousands of years, the same people ask the same questions and argue their position as if they’ve discovered some new concept in halocho. These last two days  are mired in controversy; a subject the Oisvorfer knows only too well, nebech.  This is the Yom Tov where everything we do seems to be the subject of much debate and varying customs. As we prepare for the most joyous of  days, and what could be more joyous than the completion of yet another cycle of the heylige toirah, a time we call זמן שמחתנו, “time of our happiness”, I began to klerr more about this strange holiday which also adds a touch of Yoim Kippur into the mix.

According to most opinions, the Yom Tov meals must be eaten in the Sukkah but we don’t make the brocho of layshaiv b’sukkah.  Some say that indeed we must eat in the Sukkah but we may be lenient and use a plastic tablecloth and paper dishes. Others add that the eishes chayil may wear her pundula (house-robe) in the Succah but only on the last day. Others only allow this leniency if all the children of marriageable age are already married. Some say, that if the kids are engaged or at least dating seriously, this heter (leniency) can also be relied on. Others say that under no conditions may one use plastic if the Succah has a window and a neighbor can see in, even from afar.  Some have the custom to be lenient on Shmini Atzeres and eat some or all of the Yoim Tov meals in the house. Is this clear or what? Not to worry: Moshiach is coming one day soon or maybe he’s coming on two days, ver veyst?

On the other hand: The Toirah says “You shall dwell in booths for seven days, every citizen of Israel shall dwell in booths —–” (Leviticus 23:42-43). The last I counted, seven was still seven; when did seven become eight?Furthermore, the heylige gemorah (Rosh Hashono 4b) mentions thatShmini Atzeres is a separate holiday unto itself in respect to six specific halachic issues. Moreover, the heylige Gemorah (Taanis 20b-31a) declares, “The eighth day is a festival in its own right.”  There is of course a machloikes amongst the commentaries regarding what those six issues are, what else is new?

Ok chevra- let’s clarify again. Halt kup (pay attention): here are the differences between Succois and Shmini Atzeres. First: there is no more shokeling of the lulav and esrog and as far as I’m concerned, if I can’t grab and caress my esrog and shokel the lulav, well, it’s just not Succois. Second: although some of us have our meals and recite Kiddush in the Sukkah we no longer say the brocho to dwell in it and as I see it, if I can’t make a brocho of leshev b’sukkah, it’s not Succois. And if it’s not Succois, then one can eat, sleep and perhaps even get lucky indoors. It so happens that I didn’t but I could’ve. Case closed- no more machlokes.

And while we’re arguing about whether or not we do or don’t eat, make a brocho or not and other such important matters, over in the holy land, they’re having an entirely different sort of argument: On street corners of Yirushalayim and in the lobbies of all the major hotels, stuffed like kishka (derma) with American and other tourists, – they’re getting into fisticuffs about whether the Americans and Europeans need to hold one or two days of Yoim Tov- oy vey!

I never quite understood this machloikes either and as I see it it’s quite a simple issue. One can pick and choose and there are plenty of Rabbis, young and old, dead and alive, who agree with any position you pick. Says the Oisvorfer: You’re on safe ground if you hold one or two days- you’re an apikores mamish of the highest order if you elect to hold either zero or three days. Case closed!  In any event- this Yoim  Tov- whether you hold seven or eight days and whether you hold one or two days over in the holy land, is all about machloikes and likely money. If you hold one day in Israel, you can of course check out one day earlier and come home with a few shekels in your pocket so that you can pay the mortgage on your house. On the other hand, if you check out and leave Israel one day early, you’ll get home just in time to keep the second day here- yikes! If you hold eight days here, you have to endure another 3 day yoim tov this year, a scrappy beard and your shviger (mother-in-law) in the house for yet another three days- gevald!! Is it any wonder that we orthodox are a confused bunch?

Is this what Moishe Rabaynu had in mind? Were these his instructions after spending 40 days alone with the RBSO? Or was he suffering from heatstroke, exhaustion, sunburn and a parched throat? Maybe he was saying suckers not succois! Could this all be a big joke?

Noiach and His Three Sons