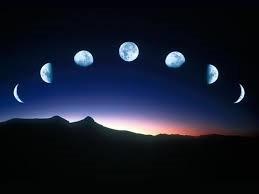 We begin with a PSA. Every year this time, the Oisvorfer gets a call and a follow up email enclosing a flier inviting all living and in driving distance of the five towns to come out on Labor Day in support of AVIGDOR’S HELPING HAND. This excellent organization runs without any administrative costs and provides financial assistance to orphans getting married and to widows and or widowers following the loss of the primary breadwinner.  Details follow
Where: 72 Muriel Avenue- Lawrence New York
Monday- September 1, Labor Day
7:00PM
Can’t come? Send check!