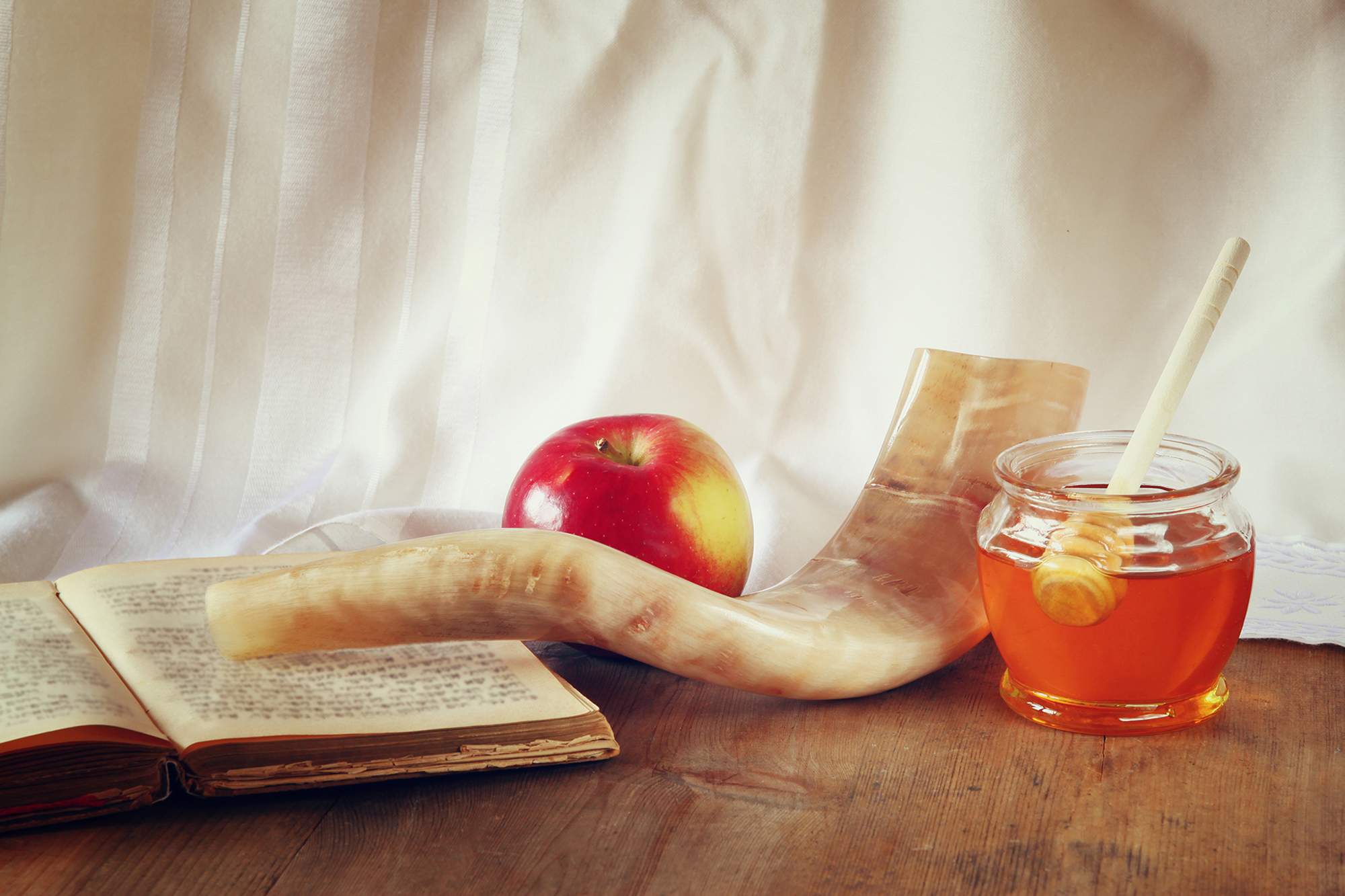 The Ois had intended to share a number of gihoibene (elevated) thoughts with his readership before Rosh Hashono, ober has instead spent the past two days laid up with severe back pain. What he needs after two sessions of physical therapy – thank you Bruce Goodheart, one session of laser therapy –thank you Elliot Ostro who used a magical device intended for his patients with severe TMJ on my back, and doses of various muscle relaxants and pain killers, is a good omen from above for a quick recovery so that he can stand up and sit down a few dozen times during davening over Rosh Hashono. 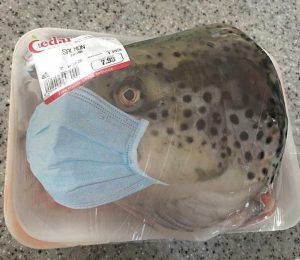 Speaking of omens, earlier today while sifting through the mail, I came across a chart listing the various “simonim” (signs or good omens) and the appropriate brochis made just before tasting each of them. Looking at the list and the appropriate omen blessings we recite, got me thinking azoy: what the hec are these simonim? Who invented them? Are they real? Do they work? Are they but another business opportunity for enterprising Yiddin? Is the custom of buying, some or all of them, found anywhere in the heylige Toirah? They are not!  And if not, who decided that we may rely on the head of a fish, fruits, vegetables, honey and more, to improve our chances of good tidings for the coming year? Moreover, is the levity associated with the punny omen blessings kosher on Rosh Hashono? Must we be on our best serious behavior while trying to engage the RBSO? Or, may we take a few moments over Yom Tov to enjoy some levity? Mistama you have other questions, ober, these should be enough for this very shortened pre Yom Tov message.

Let’s begin by learning a shtikel from the heylige Gemora (Kerisus 6a) which tells us azoy: “Abaye said ‘Now that you have said that an omen is significant, at the beginning of each year, each person should accustom himself to eat gourds, fenugreek, leeks, beets and dates…’.” Shoin and now you know: it was Abaya -a gentleman mostly known for his protracted arguments throughout a number of tractates with another fine gentleman by the name of Rovo who said that omens are significant. In other words: es vystzichois (seemingly) our davening to the RBSO and trying to convince him that we’ll be better Jews this coming year may not be enough. To increase our odds of the RBSO looking favorably at our charts before rendering a decision, Abaya decided that omens are the ways to go. Eat and be merry. 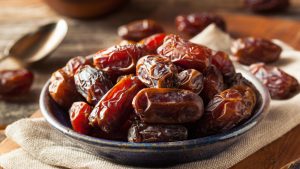 Ober, is this real? Is it shayich (remotely possible) that by eating a few fruits and making the appropriate blessings over them, that the RBSO will mamish be swayed? Is the RBSO into desserts? Does He favor fruit? Honey? How do these things work? And the answer? Ver veyst?

Avada we never argue with our Sages of the heylige Gemora, though it’s zicher the case -as it is kimat always- that our Sages argue amongst themselves. And taka, when it came to the introduction of these so-called lucky charms this time of year disguised as fish fruits vegetables and honey, things were no different.

The bottom line: the heylige Gemora which discusses every topic under the sun, also contains a dissuasion of luck charms and different sources in the heylige Gemora in two different tractates indicate that various foods (could) bring luck for the new year. One tells us they’re only required at the first meal of the Yom tov, another says you should eat them at all four Rosh Hashono meals. Shoin! One says you can get the “benefit” of these foods only by eating them, while another says that you can fulfill the custom by merely gazing at them. The bottom line: the interacting with and or the eating simonim is discussed in two Talmudic passages.  In both, Abaye deduces that it is worthwhile to interact with various foods on Rosh Hashono to effect a benevolent judgment in Heaven.  The version in Maseches Horayos quotes Abbaye as saying that the benefits are gained by merely ‘gazing’ at these items, while in Maseches K’risos the text states that these items must be ‘eaten’.  A third variation of the Talmudic text is quoted by the Ran ‘to bring’ these items to the table.  The Ran reports that Rav Hai Gaon would have a basket of these foods brought to the table, whereupon he would hold each item and recite an appropriate bakasha (request). What to do with these different opinions?

The bottom line: enterprising Yiddin -initially Sephardim, who are in the Ois’s not so humble opinion more than well versed in the heylige Gemora and all other seforim- and only in later years followed by Ashkenazim- have made the eating of various simonim a critical component of the Yom Tov meals.

And whether you eat only the five on Abaye’s list which include Kara, gourd (such as pumpkin); karsi, leek; silka, beet; and tamri, date, orar many others introduced later, the bottom line of all of them is azoy: many of the associated good omen blessing requests do have a humorous component.

Ober what happened to the Apple? Didn’t we all grow up with the tradition of dipping apples into honey? And don’t we all look forward to drizzling honey all over our challah? We do! Aren’t those enough to bring us a sweet new year? And why do we taka dip apples into honey?

Nu, believe it or not, though the apple honey dip is not mentioned anywhere in the heylige Gemora and though it did not make it onto Abaya’s list, any preschooler will tell you that the most important siman is in fact the apple dipped in honey. Why is that? Because someone made up the apple dipping song and isn’t that enough proof to its potency and reliability? It should be! Though not mentioned in ion the heylige Gemora, it so happens that the Tur records the apple dip as an old Ashkenazic custom. While some simply attribute its origin to the lack of availability of the items mentioned in the heylige Gemora, major commentators attach deep and esoteric meaning to this minhag. Says the Maharil azoy: the apple is reminiscent of the sweet aroma that accompanied our zeyda Yaakov when he appeared before Yitzchok to receive the brochos. Case closed! 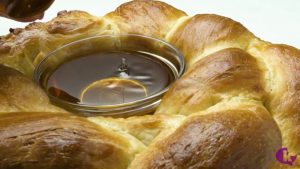 The final bottom line: sadly, whether you dip apples and or challah -or both- into honey and no matter how many simonim you eat and recite blessing over, if you’ve been dipping in forbidden places this past year, and even if not, the RBSO gave us two days to convince Him that we can and will improve. Moreover, though we typically don’t, because He’s forgiving- after appropriate punishment from time to time, most of us get a second bite of the apple with and without honey.

The Ois wishes each and every one of his reader -around the word mamish- a sweet new year; the RBSO knows we need it.