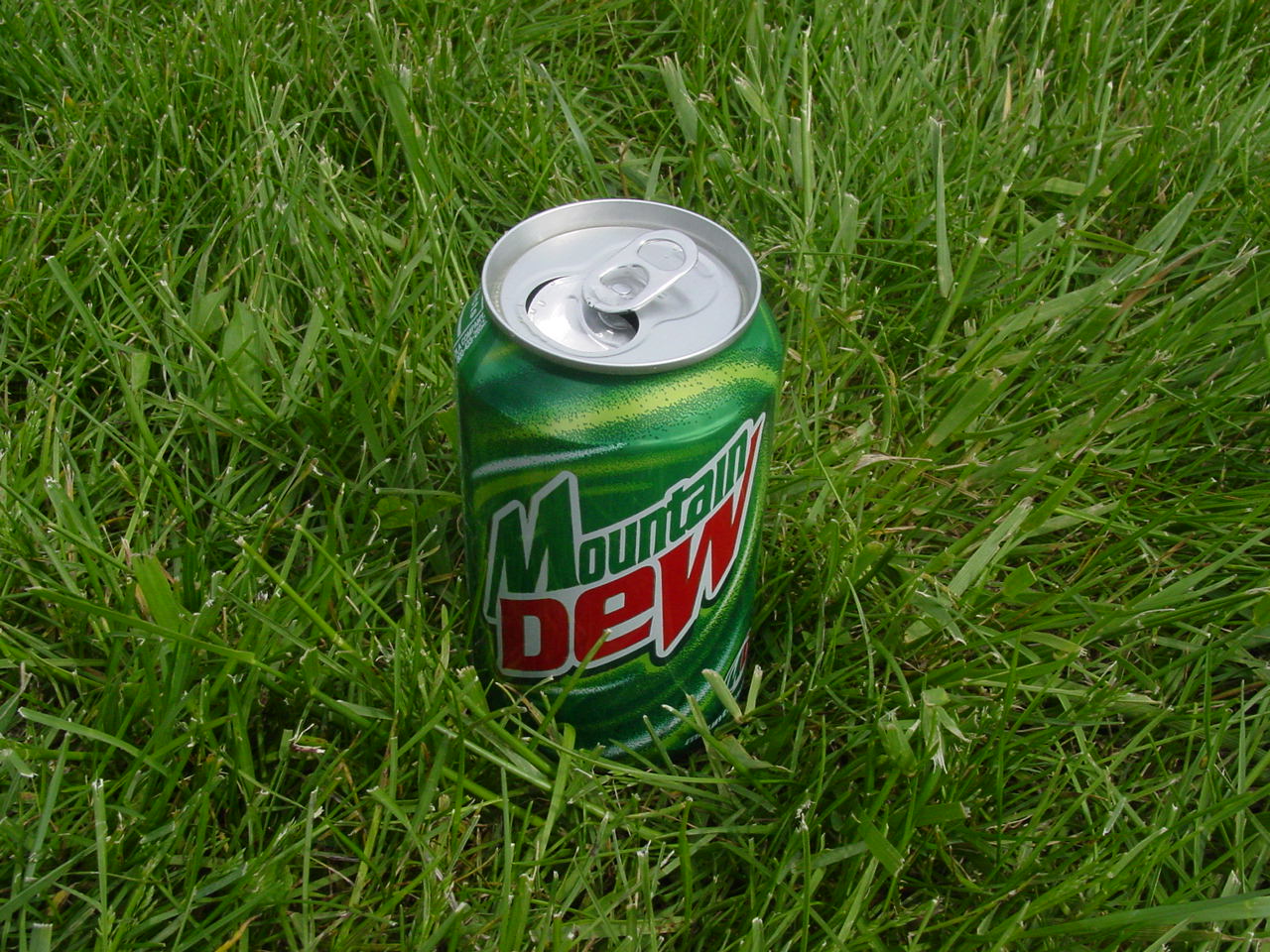 It’s nearly 70 years since the Holocaust ended in 1945. Ober this year, right here in Cape Coral, Florida where the Oisvorfer is enjoying a marvelous Pesach with the mishpocho at a program being run by Alan Schonfeld of Legendary Destinations (more on the program and a full review next week), a small miracle took place. Less than 48 hours ago and quite by accident, the Oisvorfer, on the shabbis only elevator, discovered a survivor, quite the elegant lady, who is here spending Pesach with her daughter and the daughter’s family. They came all the way from Rockville, MD. During lunch the very next day, it was also discovered that she knew the Oisvorfer’s father, Uncle, Aunt and cousins. Later on that day, in conversation number two, it was discovered that she is mamish a second cousin. More details about this amazing reunion, next week.

Shoin! Just two days ago, the Yiddin all over the world, stopped, during their mussif davening, asking the RBSO for rain and instead changed their requests for dew. Ober did the RBSO listen? Are the Yiddin who are gathered here in Cape Coral, Florida and in other Pesach programs where they are binging like behaymois, worthy of a positive response? Verveyst and mistamanisht (not), ober one thing is zicher. From Sunday afternoon when the Oisvorfer arrived with the mishpocho for a 10 day eating festival which also includes a few Pesach rituals and festivities and though the forecast said rain kimat daily, there was nothing but sunshine. Ober no sooner did the Yiddin ask the RBSO to hold back the rains and give us some dew in its place, and shoin; the heavens have opened and it’s pouring, mamish. Is the RBSO sending us a message? Was there too much mixed swimming today? Is dew, as is rain, dependent on our good behavior?

Seemingly not! And taka says the heyligeGemora (Taanis 3) azoy about dew: “aynoim’atzerl’oilom”- (it is a never ending element, unable to be withheld). And the good news: whether we are worthy or not, the dew will always fall. And how does the Gemora know this? Seemingly, even EliyohuHanovee, again a no-show to either seder this year, and though he tried, could not prevent the dew from falling timely. Why would Eliyohu try to prevent dew which makes things moist and good, if you chap, try to prevent it from falling? Says the heyligeGemora that the people during the reign of King Achav, were quite shlecht (bad) and morally corrupt. Some say they were demanding a 24 hour tea room at one of the earlier Pesach programs and were caught sneaking in during off hours. Others suggest that following the Pesach davening, some Yiddin were caught in their kurtzehoizen (short pants), men and also veyber, lounging near the pool, chasv’sholom- say it’s not so. And even worse, some were schmearing moist sunscreen all over their bodies, verveyst. In any event, Eliyohu decreed a drought on the land and seemingly all other zachin that required some moisture. The ban included both rain and dew. In fact, he announced that neither would fall, even if needed. Ober the RBSO only held back the rain; the dew kept on coming. What’s taka pshat?

Nu, esveysttzichois (seemingly) that dew is a gift from the RBSO -maybe an afikoimon present that keeps on giving and is luckily not at all dependent on our good behavior. Nu, geloibt der abishter (thank the RBSO) because were it not the case, we’d be in real doo-doo.  Efsher you’re taka wondering why we daven for dew when the RBSO seems to supply it notwithstanding our behavior? Taka an excellent question. You can ask it next year at the seder immediately after you discuss why we have a second seder.

Ober let’s not forget that Tal (dew) gets honorable mention in the heyligeToirah as well as in the Novee and was used as a source of blessing by no lesser a personality than YitzchokOveenu who, much to the chagrin of Eisav, der eltererbrider (older brother), bentched Yaakov with the brocho of Tal. So critical was Tal, that Yitzchok’sbrocho to Yaakov included these words: “May the RBSO give you of the dew of the heaven and the fat of the earth, abundance of new grain and wine” (Bereishis 27:28). Eisav too wanted some Tal and Yitzchoktaka also blessed Eisav with some. Seemingly, everyone is happier when things are nice and moist, if you chap.  Tal seems to be associated with fertility, wealth and even resurrection?  Efsher we can klerthatYitzchok, knowing that Eisav was no big tzadik, needed a brocho that was coming his way, his behavior notwithstanding.

Can Tal mamish help resurrect the dead? Seeming yes,and says one medrish so gishmakazoy:  over at Har Sinai, when the RBSO came down to deliver His heyligeToirah  the Yiddin, after witnessing the enormity of the moment, mamish passed out. In fact they all died. Ober what good is a dead bunch of people and what to do? Says the medrish that the RBSO revived them, brought them back to life mamish. How? He revived them by using “talsheltchiya,” (dew of resurrection). Another medrish tells us that one day when the Moshiacharrives, this time to revive the dead, the RBSO will again resurrect the dead with this special dew. Gishmak and shabbistish worthy.

So why do we daven for Tal altogetherand why on Pesach? Seemingly this ancient beautiful poetry composed more than a millennium ago by R’ ElazarHaKallir, was added to the Ashkenazic service and was standardized in the period between the eleventh and fourteenth centuries in the Rhineland communities of Germany. Says the Pirkei de R’ Eliezerazoy: Pesach is also a time “when the windows of heaven are open to our prayers for blessing and life.”