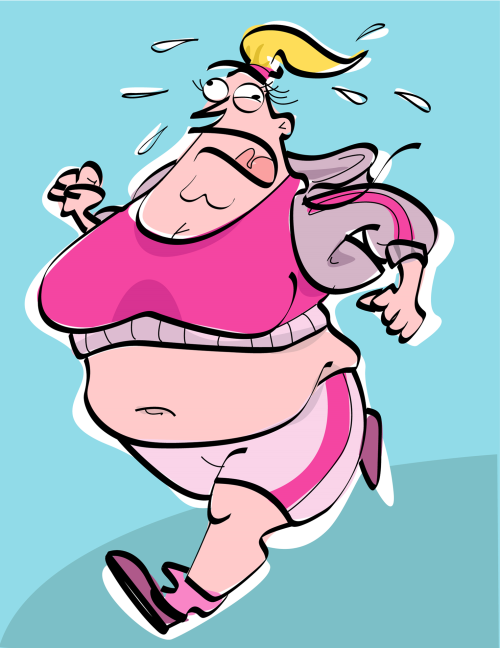 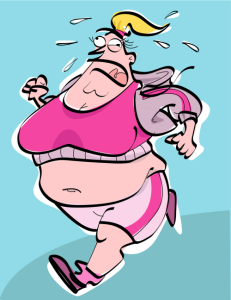 This week, we begin with some mazel tov news: Ershtens, a big hearty Mazel Tov to our dear friends Judith and Shlomo Gottesman upon becoming grandparents for the very first time -on Yom Kippur mamish- when their daughter Shayna gave birth to a baby girl.

Also, a big Mazel Tov to Lisa and Daniel Kuflik, as well as Grandparents Shevy and Richie Cooperberg and Shelly and Paul Kuflik, on the birth of a boy.  First boy in the Cooperberg family!!!

And a big birthday shout-out to chaver Ben Isaacs.  Ben is a true Oisvorf Chosid and a trusted friend.

Also this week, we are back with our public appeal.  This appeal has been repeated weekly because it’s a victiger inyan (important topic) and a great mitzvah.

Back in 2008, a newly minted Sefer Torah (Torah Scroll) was loaned out to a local institution. Unfortunately, this Torah Scroll was a victim of hurricane Sandy. It could not, despite herculean efforts, be saved.  In an effort to replace the Torah Scroll, significant funds need to be raised. The Oisvorfer is asking all his readers to participate in this, the last and 613th mitzvah recorded in the heylige Toirah which states that it a mitzvah upon each person to write one’s own Sefer Torah. And while this mitzvah may seem elusive to those who are not adept in Jewish calligraphy or don’t have the means to afford a personal Sefer Torah, you can get full credit by participating and purchasing even one letter. Of course, the more you sponsor, the more mitzvois you have and who among us and especially those who receive this email or logon to the site or find us on Facebook or get the review from a  friend, cannot afford to have a few extra? No one!

You can participate in this great mitzvah for as little as $5. Feel free to sponsor but one letter, word, posik (sentence), perek (chapter), a specific  reading, a complete parsha or even a complete Sefer (Book).  You can sponsor a letter for as little as $5. Of course we would like you to sponsor more than one letter but will be grateful for every single donation to this cause.
There are no administrative fees (a generous sponsor will cover the credit card processing fees.) Donate as little as $5 to purchase a letter in the new Torah, and the entire amount will be used for the Torah.
You can dedicate in memory of a loved one, in honor of a loved one, or for anyone you deem worthy. Making a simcha and spending thousands for a big party? Please consider adding at least $5 to help bring a new Torah into this world. Thank you!

Shoin, a gittin erev Shabbis koidesh.  Those reading this week’s review have seemingly been spared by the RBSO. You have made it past Yom Kippur; the RBSO has decided to give you a pass and yet another chance to mend your ways. Avada we should be thankful.

Welcome to Parshas Ha’azenu and to reuse a word we mentioned just last week, the penultimate parsha.  We are just about done learning the entire heylige Toirah and on Simchas Toirah we will begin all over again. Sefer Bereishis and its juicy content is mamish around the corner. Though all 613 mitzvis have previously been taught and delivered, the last two just this past week, and with them, as we have discussed many, many times, myriad business opportunities, parshas Ha’azenu gave birth to one of the biggest industries of them all.  And it’s not even by way of mitzvah exploitation. And what is this gisheft? This week, as you read Moishe’s swan song delivered in one long poem, where he poetically sings his final words about the at times tumultuous relationship between RBSO and the Yiddin – especially when they become successful – we need to pay special attention to one posik of nine words that the goyim and eventually the Yiddin finally learned how to properly exploit. It took many generations and it so happens that the goyim chapped this first, the Yiddin were slow on the intake, ober they have since caught on. These nine words gave birth to the entire fitness craze which in our times, has become a multibillion dollars business gisheft.

It’s taka emes that Ha’azenu is most well known for the way the words are written in song like poetry and read in shuls with a particular cantillation, ober Ha’azenu is also known as the parsha that many yeshiva boys were required to memorize in its entirety at an early age. Why, ver veyst? Lommer lernin (let’s learn) posik tes vuv (verse 15) where Moishe warns the Yiddin not to get too fat.

Says the heylige Toirah (Devorim 32:15) azoy: “Then Yeshurun became fat and kicked…Whenever you became fat, you became obese and overwhelmed by fat.” 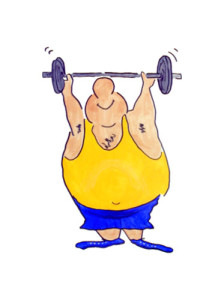 Who is this person Yishurun and how fat or obese was he, and why was Moishe singling out one nebech fat and obese person?  Shoin, avada we cannot believe that Moishe would make choizek (poke fun) of one single person over his weight and taka our rabbi’s have suggested that pshat is different. Though this is the first place in the entire heylige Toirah that we will encounter the word Yishurun, seemingly the word is meant to describe all the Yiddin as a nation.  Es veyst zich ois (seemingly), they all became fat! And obese! What Moishe meant to say was that the Yiddin would become fat with material wealth and riches after they were to enter the land. As a result of being fat and obese, they would believe in their own success. They will abandon their faith in the RSBO’s mastery of the world. Ober the other umois-ho’oilom (goyim) chapped poshit pshat (simple meaning of the words). They decided that the heylige Toirah abhors fat and obesity.  They, including early visionaries like Jake LaLane, Lucille Powers and others chapped that pshat was that people needed to exercise and trim down. Fat is not good. Shoin, eventually this gave birth to the entire fitness craze. Larger and smaller gyms, Weight Watchers, Nutri-Systems and others would follow and today we have personal trainers, fat burner pills, protein bars and other zachin. We also have hundreds of videos showing halb nakete mydlich (scantily dressed girls) to help people trim down. People believe that if they follow these videos, they too can be with those mydlich. A nechtiger-tug (never gonna happen).  Veyter.

Also, in this week’s parsha, the heylige Toirah will tell us that the Yiddin will become engaged in very sinful practices and that the RBSO will respond with very serious measures.  Ober, as we have discussed in previous weeks, ultimately the RBSO after schmeising us silly, will redeem the Yiddin and bring the world to its perfect state.  Asks ober that Ramban azoy: Generally, the heylige Toirah predicts that misfortune will follow only if the Yiddin act in sinful ways and promises blessings when they act properly. We never find the Toirah stating as a matter of fact that the Yiddin will definitely follow a sinful course.  How is it, and why is it that Moishe makes a prediction about the Yiddin’s behavior as a fait accompli? Did Moishe have insider information?

Ober the Ramban answers his own question by quoting from the parsha.  Says the heylige Toirah (Devorim 31:21) azoy: “Because I know what your evil inclination does today before I bring you into the Promised Land.”  Herein lies the answer as to Moishe’s prediction with a degree of certitude.  Moishe chapped that the Yiddin’s less than admirable behavior thus far was an indication of their future behavior. Imperfections in their character would inevitably become exposed in the future. The bottom line: Moishe was saying so shtark (harshly) azoy: Although no specific generation will necessarily fall into sin, sinfulness will inevitably occur at some point.  Let’s remember the great power of the yetzer hora.  We are not a match.  An imperfect seed cannot produce a perfect tree.

And sadly Raboyseyee, Moishe’s words, though veiled at the time, taka came to pass. The history of the Yiddin taka includes times of abundance and surplus coupled mamish with a decline in morality.  Shoin, let’s not forget that the person’s yetzer hora avada grows as his riches increase and as discussed over these last few weeks. he, the yetzer horo yetzer hora, is difficult to tame. Veyter…

Also in Ha’azenu, we will finally, after a few warnings from the RBSO, be saying goodbye to Moishe. The RBSO will instruct Moishe to ascend the mountain where he is to pass away mamish in the middle of the day. The RBSO will remind Moishe one more time why he was being punished and denied entry. The RBSO will remind Moishe that some time back, he, Moishe did not listen to the RBSO’s instructions about how to use his shtekin (staff).  Instead, as many do ad hayoim hazeh (until today), Moishe took the shtekin in his hands, and seemingly abused it. Many do that daily trying to gain entry, if you chap.  The bottom line: the RBSO has a long memory:  He does not ever forget.  He may look aside for a short or even long period of time, ober, one day, when you least expect it, He will remind you about such abuse.